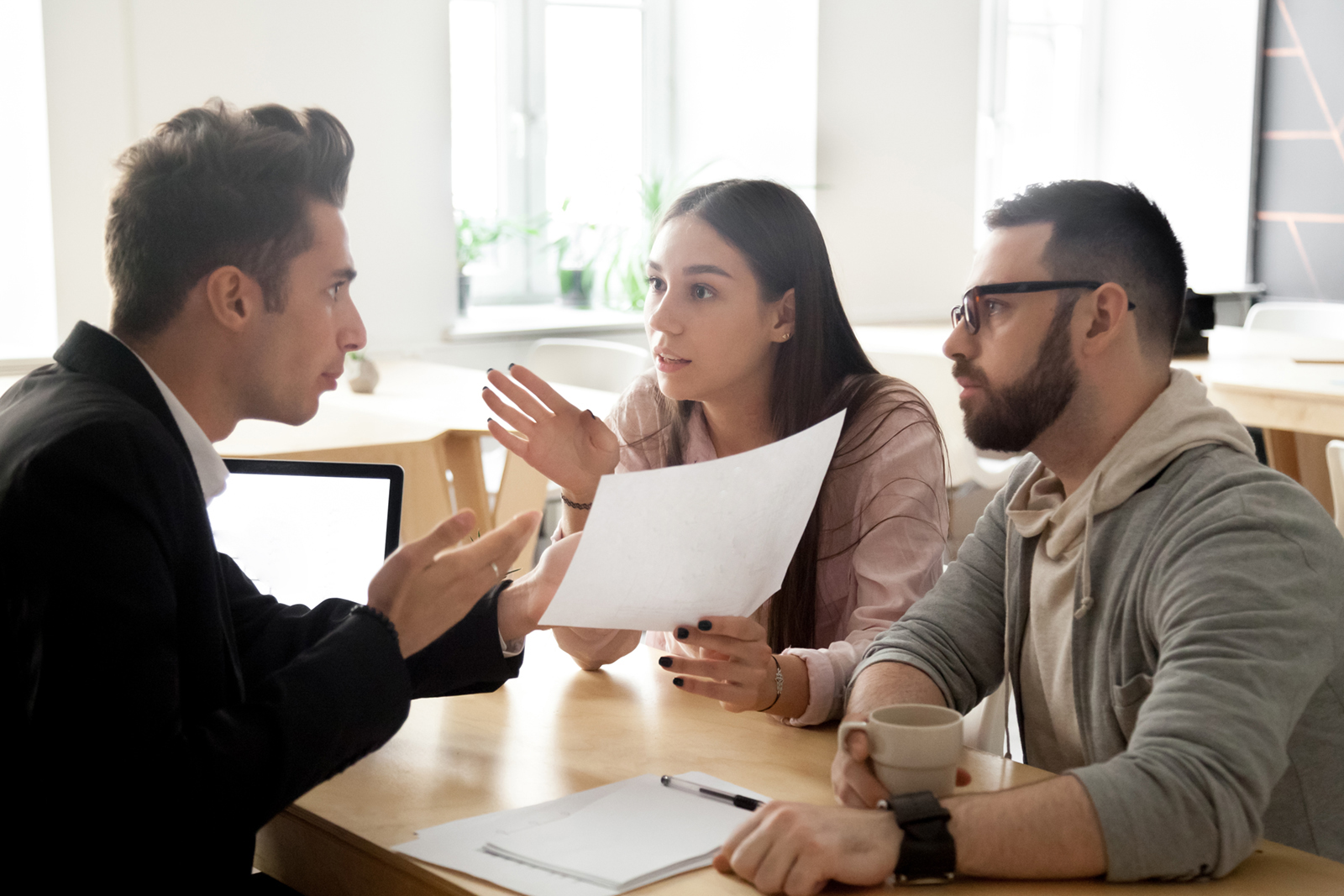 The Number One Mistake People Make in Their Estate Plan

Though even basic estate plans are complex and fraught with potential for error, the most common mistake is simpler – and easier to overlook – than you might think.

Many things about estate planning are complex, but the number one mistake people make is actually quite simple, perhaps so simple that it is often overlooked. It is coordinating the title of assets with the plan.

Over years of meeting with clients and settling estates, it was consistently alarming how often the assets did not seem coordinated with the plan, sometimes to disastrous results. This is perhaps also a contributing reason that many estate planning attorneys I talk to spend as much or more time handling family settlements after death than they do actually planning. With all the complexities of property law and tax law, the fiduciary responsibilities and choice of executor and trustee, and investment management, having the root of the plan disconnected by a gap in titling is unfortunate.

For example, let’s say Nancy writes a will. She thoughtfully details who gets what, and has her attorney draft the document. Her estate is to pass equally to her three daughters. Everything is in place, and she reviews the document every year. After her husband dies, she realizes she wants someone to be able to access her money should she be unable to, so she adds one of her responsible daughters, who lives nearby, to the accounts as a joint owner, enabling her to write a check or access funds if needed.

When Nancy dies, all her liquid accounts go to that daughter, rather than be distributed equally as stated in her will. Why? Because joint accounts do not pass by the terms of the will.

There are three distinct periods in a person’s life: Active Life, Incapacitation, and Death. One’s account title should coordinate with their plan documents in each of these three periods. And yet, I find most people set it up with only Active Life in mind; that is, who controls and can access funds right now.

This focus on present control is sometimes at odds with the later periods. The good news is the problem is easily corrected. Professionals should include title of property in their client reviews to ensure it remains accurate.

Joint Tenancy: If multiple people are named as joint tenants, there is a “right of survivorship,” which causes the property to pass directly to the surviving joint tenant(s). It does not pass by terms of the will nor trust avoiding probate.

Tenancy by the Entirety: This is basically joint tenancy between spouses. Again, property owned as such passes directly to the surviving spouse, bypassing the terms of the will and trust and probate.

Tenancy in Common: This also involves multiple owners and is therefore sometimes confused with Joint Tenancy, creating misnomers like “Joint Tenancy in Common.” There is no such thing, but some state courts have had to rule on the issue when assets were mis-titled as such. Tenancy in Common creates a fractional share ownership that does not have rights of survivorship and thus passes as the decedent’s portion is owned, generally in their individual name, and thus under the terms of the will and probate.

Beneficiary Designation: Some assets pass by contact in which they are permitted to name a beneficiary. Examples include life insurance, annuities, retirement plans and IRAs, and “payable on death” forms of ownership. When a valid beneficiary is named, the property passes directly, superseding the will and trust, and avoiding probate.

Another misunderstood feature of titling is whether assets pass through probate. Probate means “proof” and is the process of proving the wishes of the decedent by validating his will. Many think probate applies only to intestate estates, where there is no valid will, but in fact everything passing under the terms of the will goes through probate.

So, there we have it, a quick summary of key features of the various forms of ownership and their characteristics at the death of an owner. Aligning the forms of ownership with the estate plan, and keeping it properly aligned, is crucial to ensuring that your client’s wishes are carried out as intended at death. Explain to your clients that reviewing forms of property ownership and their alignment with the plan is part of your annual review process to help them avoid this common estate planning mistake.

If you need assistance helping your clients through the estate planning process, Trucendent’s network of independent estate planning attorneys can help, while keeping you at the center of the client relationship. Click here to learn more.