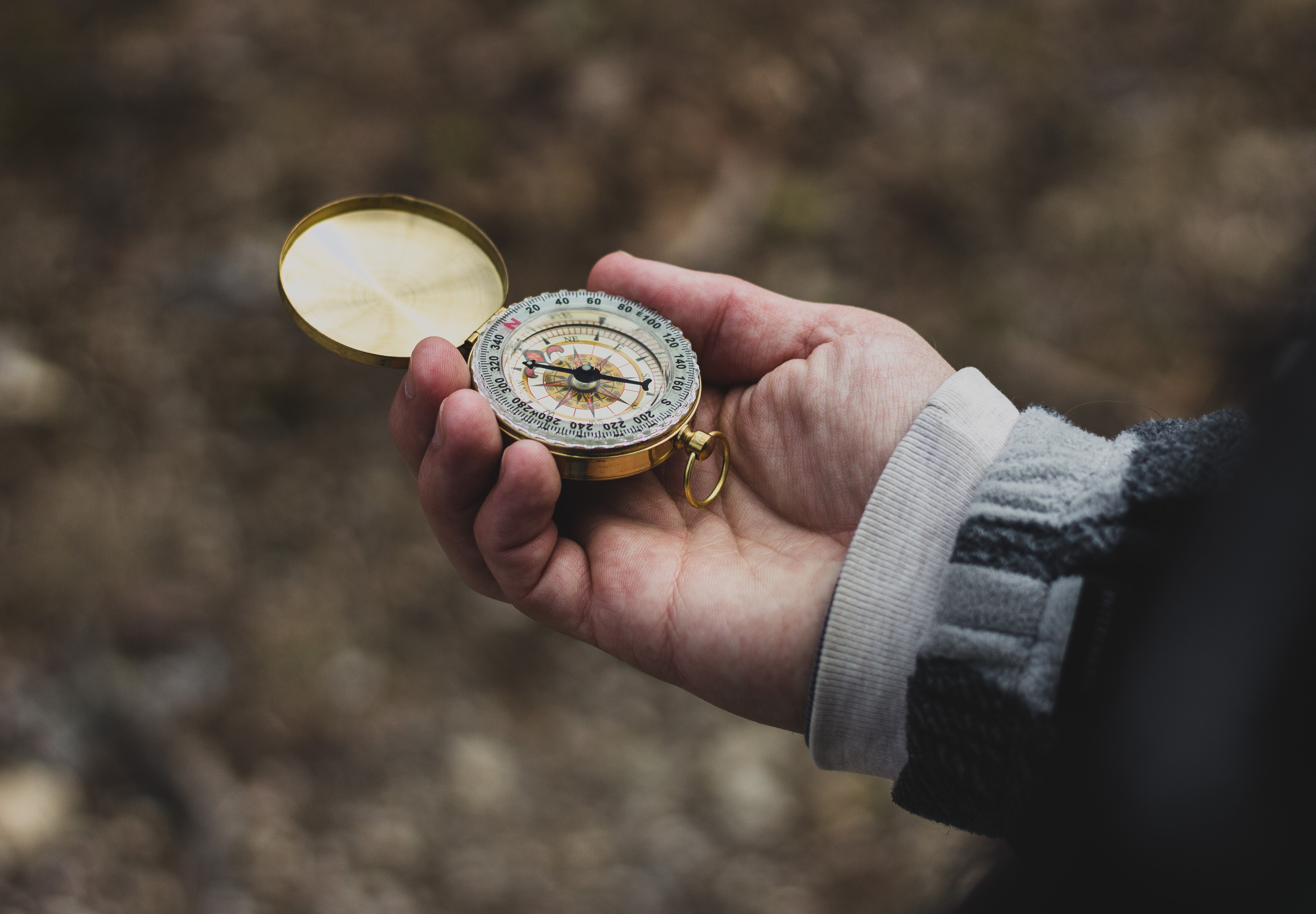 Lessons from the Plans of the Rich and Famous: Music Artist Prince

Prince passed away and had no will. What happened next should be a lesson for us all.

We can all help our clients learn from the estate plans of celebrities, whose estate plans often make the news and give us fodder for conversation with clients. In your meetings, take care not to criticize the choices of the deceased, but do use them as cautionary lessons to highlight areas of estate planning of which families need to be aware.

Relinquishing control to the state dramatically increases costs and the level of conflict.

One such celebrity example from which clients can learn is the deceased music artist Prince, who passed away without a will. Unfortunately, many people wait too long to put an estate plan in place thinking it is something only older individuals need.

A Harris Poll found that two-thirds of Americans are without a will (Harris Poll for Rocket Lawyer). It is astonishing that so many people put off making specific plans for their assets, families, and philanthropy, letting state laws determine the outcome. Relinquishing control to the state dramatically increases costs and the level of conflict.

In the Prince estate, his assets passed to one sister and five half siblings, all older than himself, and one of whom he had not seen in 15 years. He told Rolling Stone “I don’t think about ‘gone’” in an interview two years before his death, so perhaps this was a conscious choice of his, but for a person so controlling of his image, business dealings, rights to music, and privacy, it is uncharacteristic.

When his estate sanctioned “Prince: Live on the Big Screen, ” a four-day celebration at the 19,000-seat Target Center with performances by several former band mates accompanying “never-before-released audio and video of Prince,” the six heirs filed motions to stop an “entertainment transaction” that they claim would be “an embarrassment to Prince’s legacy.”

So, as your clients’ trusted advisor, ensure that they understand the importance of an estate plan for controlling who inherits their assets and how they are treated. Insist that they have an estate plan in place prepared by a legal professional.

This document is designed for informational purposes only. The services and materials described herein are provided on an “as is” and “as available” basis, with all faults. Any illustrations herein do not represent client information or actual investments. Trucendent disclaims all warranties, express or implied, including, without limitation, warranties of merchantability or fitness for a particular purpose, title, non- infringement or compatibility. Trucendent makes no representation or warranties that access to and use of the internet while utilizing the services as described herein will be uninterrupted or error-free, or free of viruses, unauthorized code or other harmful components. Trucendent reserves the right to add to, change, or eliminate any of the services and/or service levels listed herein without prior notice. This document refers to information products or services that may be in development and not yet available. Accordingly, nothing in this presentation should be construed as a representation or legal agreement by Trucendent to make available specific products or services (including, without limitation, concepts, systems or techniques. The information, analysis, and opinions expressed herein are for general and educational purposes only. Nothing contained in this presentation is intended to constitute legal, tax, accounting, securities, or investment advice, nor an opinion regarding the appropriateness of any investment, nor a solicitation of any type. All investments carry a certain risk, and there is no assurance that an investment will provide positive performance over any period of time. Investment decisions should always be made based on the investor’s specific financial needs and objectives, goals, time horizon and risk tolerance. Any graphical illustrations do not represent client information or actual investments; they are not being offered to assist any person in making his or her own decisions as to which securities to buy, sell, or when to buy or sell. Investors should note that income from investments, if any, may fluctuate and that price or value of securities and investments may increase or decrease. Accordingly, investors may lose some or all of the value of principal initially invested. Past performance is not a guarantee of future results. ‍ Trucendent is a provider of tools for enabling advisors to strengthen their understanding and use of trusts in estate planning.
Contact us