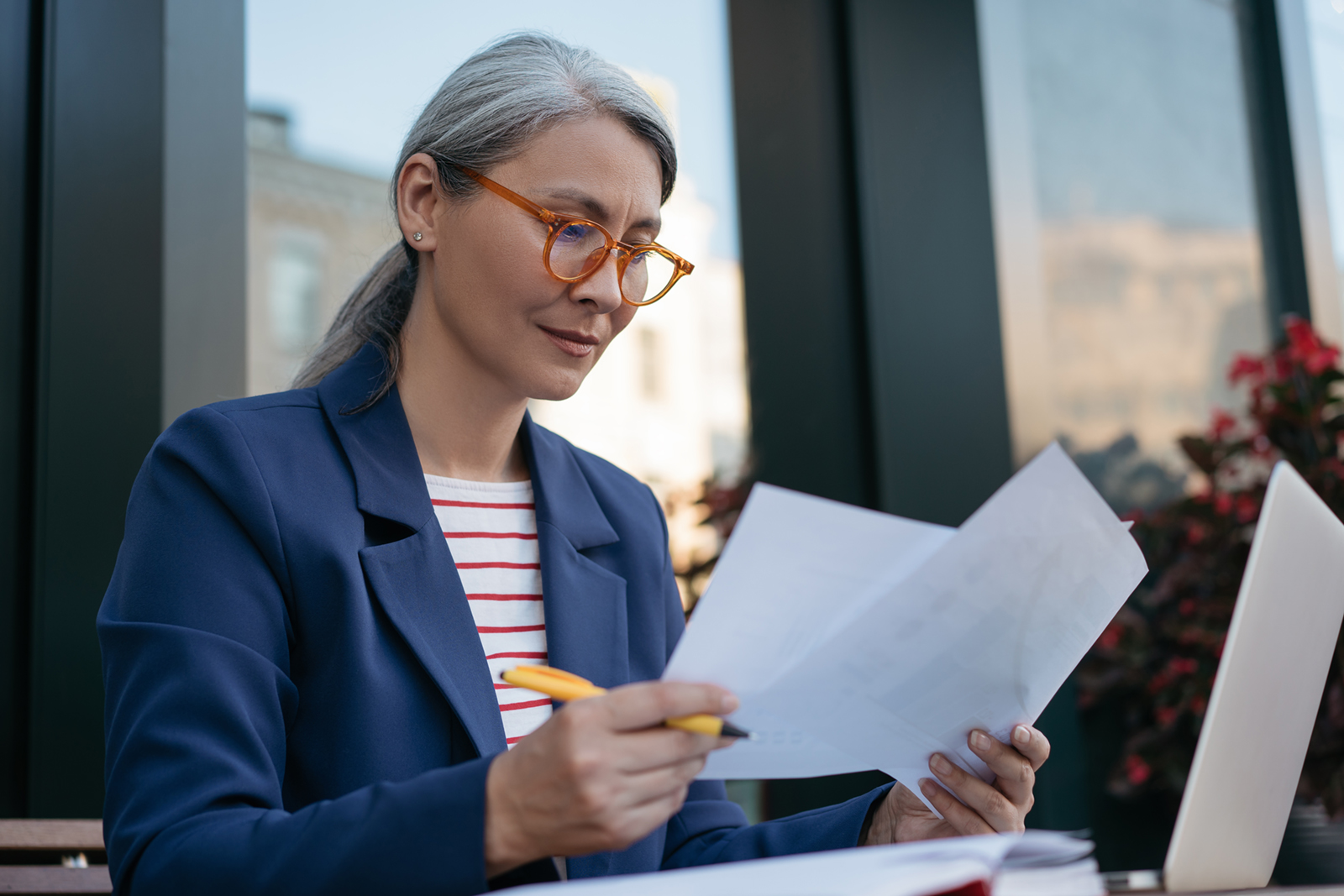 Estate Planning for the Retirement Plan

Because of their tax-deferred nature, retirement plans can be challenging to handle within an estate plan, and yet they’re often a client’s most valuable asset.

For many Americans today, retirement plans have taken over for the traditional family home as their most valuable asset. Add to that the tax deferred nature of a traditional plan, and we realize that their most valuable asset is also one that many clients draw from least and last. What that means for estate planning is that we are often confronted with a very challenging asset to be considered.

Retirement plans are challenging, not only due to their concentrated value and often delayed withdrawal, but also because of their tax character. Retirement plans are Income in Respect of a Decedent (IRD) in the estate, which is to say still subject to income tax to the recipient, yet included as an asset of the estate for estate tax purposes. This dual nature can cause enhanced taxation; the full value of the plan is subject to estate tax and then again treated as income upon withdrawal. For this reason, there is an offsetting tax credit for the recipient for any estate tax paid on the retirement plan. It’s important to always ask about a plan’s history, since many beneficiaries do not know about this and the retirement plan sponsor will simply send a 1099-R, which looks like any other distribution on the surface.

This is also one of the only assets that cannot be split with a spouse. Any other asset can be retitled with one's spouse as half owner, but not the retirement plan. Change of ownership would treat that portion as a distribution, triggering income taxation.

As a result, if one person in a couple made significantly more than the other, they often end up with unbalanced assets. The risk here is that if the un-monied spouse dies first, there may not be enough assets to use their Applicable Exclusion Amount. Portability has been of great help here, but it can limit planning options. Another option is to balance the estate out with other assets, to the extent they are available.

Portability (the ability of one spouse to leave their unused exemption to their surviving spouse) has simplified planning for retirement plan heavy estates by allowing one spouse to leave everything, even if it is nothing, to the survivor, and pass their unused exemption to the surviving spouse for use at their later death. This enables us to forgo use of the traditional Bypass trust and still achieve many of the tax benefits.

Leaving a retirement plan to one's spouse is the natural place to start. This is the most flexible as far as payout, format, and simplicity. Naming the spouse as beneficiary of the plan allows the spouse to take out all the assets, basically within 10 years of death, or to choose to stretch payment out over the decedent's or surviving spouse's lifetime. But the most popular option is to roll them over into the surviving spouse’s own IRA, a so-called "Spousal Rollover".

Outright is self-explanatory, and stretching the payments out over the lifetime is rarely used since the spousal rollover is available. Spousal Rollover is an election made by the spouse to basically merge the inherited IRA with their own.

The most complex of the spousal options is when assets are left to the spouse in a form that is not outright, such as in a QTIP trust. This is often done for the same reason QTIP trusts are used in traditional planning, to control the ultimate distribution of any assets not used by the spouse during life. The retirement plan beneficiary designation generally has a formula beneficiary designation leaving to the QTIP trust  the greater of all income, or the required minimum distribution amount. This makes the Decedent IRA eligible for the QTIP election and meets the ERISA distribution requirements. This method is preferred when the retirement plan owning spouse wants to control eventual beneficiaries while still qualifying for the marital deduction, thus delaying estate tax until the surviving spouse's death. It can also be used to make the reverse QTIP election for Generation Skipping, and to control spend down by the surviving spouse. Downsides of this technique is that the income flow is usually faster than if the spouse could make a rollover election, sometimes even delaying payouts until the survivor reaches age 72.

Beneficiary category two is charity. If the client is charitably inclined, leaving one's retirement plan, or any portion of it, is the most tax attractive choice. Naming a charity means that the plan will be both estate tax free as well as income tax free, far better than leaving stepped-up basis securities to charity and an IRA to the family.

When we say charity, we mean any qualified charity, public or private, including Private Foundations or Donor-Advised Funds in which the family can still have some involvement in the choice of charities and even the management of the funds. Leaving the gift of giving can be valuable in helping to promote or pass on family values, and avoid large lump-sum gifts. Even split interest trusts such as Charitable Remainder Trusts (CRT) can be named as beneficiaries, effectively lowering, not eliminating the tax impact.

A CRT, for example, could be named as beneficiary with surviving spouse as the income beneficiary and charity as the remainder beneficiary. Each portion would receive the marital and charitable deduction, respectively, and thus eliminate estate tax, while dealing with the income tax only on each distribution to the spouse as such payments carry out DNI. A CRT could likewise simulate the old “stretch” IRA by paying the entire IRA into the CRT upon death but with no income tax as the trust is exempt. The CRT could have a life payout to a child, which would be taxable income and the remainder would pass to charity at the child’s death. For those who want to control the child’s access by creating a lifelong income stream this is a viable alternative.

The final category is everyone else. This includes children, grandchildren, non-spousal partners, friends, and non-marital or non-charitable trusts. Here taxation hits fully with estate taxation applied to the full value of the plan and income taxation on all traditional plan dollars. Again, the beneficiary can be the individual who may choose to take it all out within 10 years of death. Under the new rules, few beneficiaries qualify to stretch it over their life expectancy, just a spouse, minors until they turn the age of majority, those disabled or chronically ill, and those who are within 10 years of the IRA owner’s age. All others must make full withdrawal by December 31 of the year in which the 10th anniversary of the IRA owner’s death falls. Rather than leaving this choice to the beneficiary, many are more comfortable putting this decision in the hands of an independent trustee. Trusts can be beneficiaries, just as individuals can be, and the trustee would be making payout election and controlling distribution according to the IRA owner’s wishes per the terms of the trust. This option will cost more as the trust income is taxed at the highest bracket much sooner than for individuals, yet allows ongoing control of the funds as the tradeoff. When control of the funds is important and, as we started this article, we said could be a substantial portion of the net worth of the decedent at death, that control, ongoing estate tax protection, and asset protection are powerful reasons to consider the use of a trust with an independent trustee.

Retirement plans often make up a substantial portion of our clients’ wealth, and are usually the assets they delay taking as long as possible, due to their tax favored status. Respect the hard work they spent earning the assets in the plan when considering the options of to whom and how they choose to have their beneficiaries transition the assets. Work with other advisors, as needed, who can aid you and your clients in considering all the options, and help your clients make their choice with confidence.

Trucendent’s carefully curated network of estate planning attorneys can help you navigate these decisions for your clients. Click here to learn more.