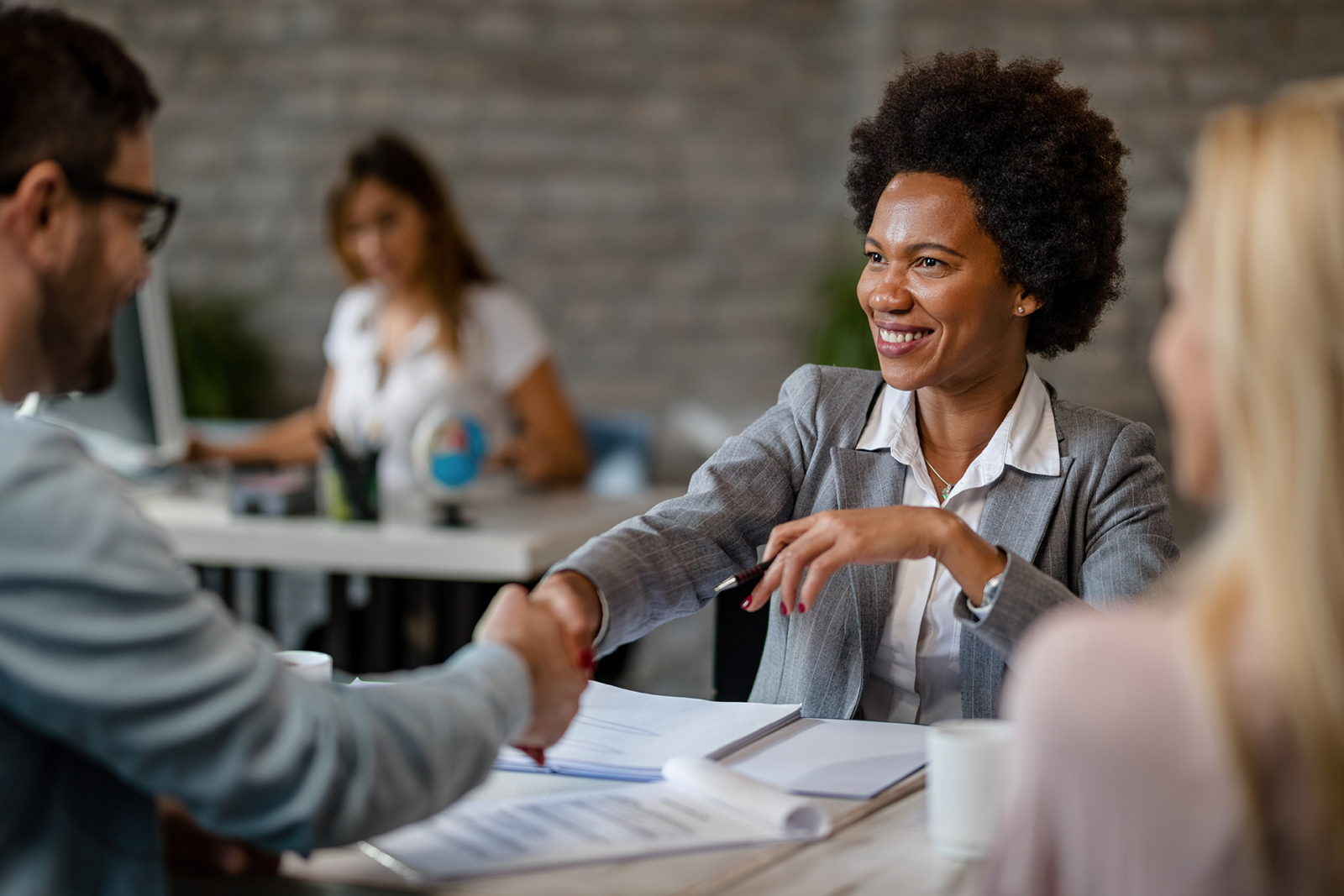 The words ethics, fiduciary, trust and honor have become almost buzzwords in our industry – but what do they mean when practically applied to estate planning?

“The term, ethical behavior, refers to how an organization ensures that all its decisions, actions, and stakeholder interactions conform to the organization’s moral and professional principles. These principles should support all applicable laws and regulations and are the foundation for the organization’s culture and values.  They define ‘right’ from ‘wrong’ behavior.”

It’s important to understand that ethics is not law. One can do things legally that are unethical. Ethics is, as defined above, simply a code of behavior that differentiates right from wrong behavior, difficult to pinpoint exactly and often dependent on the particular facts and circumstances involved.

Nonetheless, there are behaviors that are presumptively bad, and most institutions develop policies and procedures to address common circumstances in which these behaviors may arise. This is one of the reasons that working with professionals, especially when it comes to estate planning, is a recommended practice. Professionals, who have experienced most situations, will have their ethical compasses pre-programmed.

Even so, new circumstances arise every day that put people working around large amounts of money in complex arrangements at risk.

The Fiduciary Role in Estate Planning

Of the fiduciary role as it applies to trustees or executors in estate settlements, Justice Benjamin Cardozo said, “Many forms of conduct permissible in a workaday world for those acting at arm’s length are forbidden to those bound by fiduciary ties. A trustee is held to something stricter than the morals of the marketplace. Not honesty alone, but the punctilio of an honor the most sensitive, is then the standard of behavior.”

The distinction of behaviors “permissible in the workaday world,” being forbidden for fiduciaries is subtle, but carries great significance.

It all starts with the creation of the plan. Working with someone who has your best interests at heart, not those who have their own business interests front and center, makes all the difference.

The AICPA Code of Professional Conduct calls for an “unswerving commitment to honorable behavior, even at the sacrifice of personal advantage.” This opportunity for personal advantage is one of the most widely observed ethical issues in the estate settlement world, yet most non-professional fiduciaries will dismiss it as “not taking advantage” or “paying a fair price” for the property.

But rationalization does not trump ethics. A few examples of unethical behavior in estate settlement may include:

This is not to say these things can never be done, but exceptions should follow certain protocols. Exceptions to self-dealing transactions can include transactions which are:

When a family member trustee or executor, for example, experiences a challenge in their own home or business finances, they may decide to lend themselves money from the estate or trust. They will rationalize that it is good for the estate or trust because they’ll pay more than the bank will for a CD; however, it now puts them in position of both borrower and lender. How would that ever be resolved if things went wrong? Whose interest would they defend, since they are on both sides?

The point is that the end result itself is not the issue; instead, it’s that they have put themselves in a position where a conflict of interest exists. That is unethical behavior unless pre-arranged with the exceptions above. It is not always the action itself, but the implications, that can have a negative effect on beneficiaries, sometimes destroying family relationships in the process.

Using independent professionals assures safeguards through a lack of self interest as both a fiduciary and beneficiary and provides ethical checkpoints through their policies and procedures that unethical behavior is managed ideally to zero.

The Duty of Impartiality

The duty of impartiality is another important fiduciary standard to ensure there is not only no self-advantage, but also no advantage to one beneficiary over another. Imagine the strain on the relationships for a surviving spouse named as trustee of a trust for which s/he is the current beneficiary, and children of the deceased spouse’s prior marriage are the remainder beneficiaries, examining every distribution as money not being saved for them.

Even with no inappropriate behavior, the relationship is often put under great stress at a time when emotions are strained to begin with.

Take, for example, the case of Brooke Astor, New York socialite and philanthropist. Her son was named her caretaker, and then, as the New York Times reported, “His life was turned upside down by allegations of mistreatment of his mother and mismanagement of her affairs,” a claim initially made by another family member that lead to his conviction at an advanced age, followed by time in prison, from which he was released due to failing health.

When asked if he could do it again, would he do things differently, he replied, “Quite.” And this is the problem. There is no do-over. It is a one-time chance to do things properly. Choose well.

When considering your clients’ estate plans, it’s important to consider not just the competency of the parties they are naming, but also the time and the role in which they are being placed. The estate world is full of sad stories of people taking advantage of the circumstances, leading to mismanaged finances and broken relationships. As professionals, it’s our fiduciary duty to keep our clients’ best interests top of mind and do everything in our power to avoid any ethical issues interfering with the creation and execution of their estate plan.

The best way to do that is to ensure estate plans are executed by a seasoned team of experts with ethical guardrails built into their processes. You can remain at the center of your client’s relationship while tapping into trust and estate planning expertise by leveraging Trucendent’s network of attorneys and corporate trustees. Learn more about how Trucendent helps advisors guide their clients through the estate planning process here.